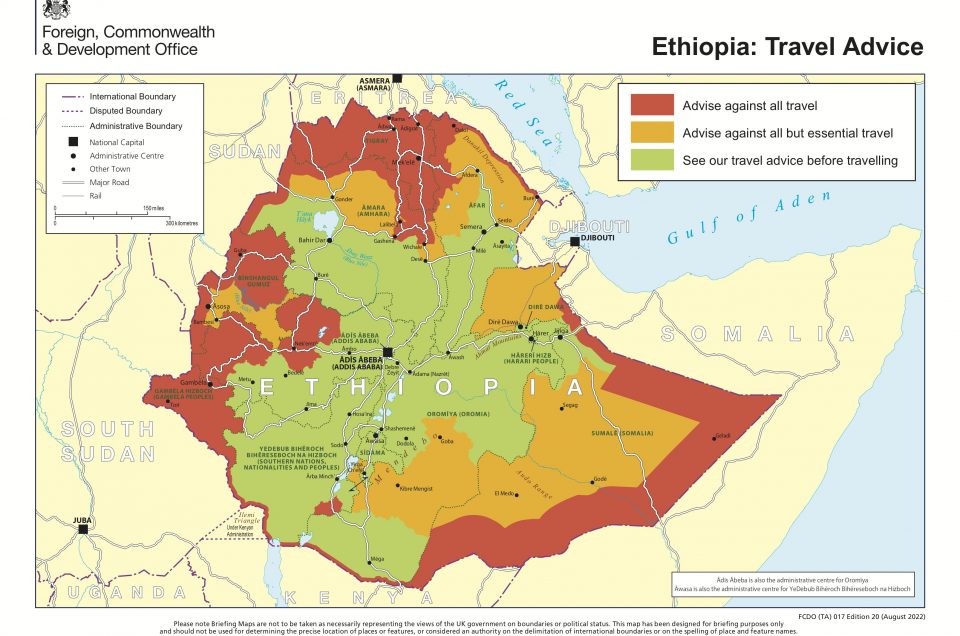 It is been a while since we do not write a blog post and the reason why it is simple: we did not have much news. Unfortunately, the political situation in Ethiopia has not changed much since 2020. If you are looking for a green light on Ethiopia travel advice, you can leave the page now. On the contrary, if you want to have an update on Ethiopia’s current political situation and what areas are ok to travel before visiting Ethiopia, stay with us. We are looking forward to show you our beautiful Ethiopia!

1. Let’s get some context first

2. What is happening now?

Fighting re-escalated by August 2022 as peace talks broke down, and war has been resumed, breaking the humanitarian truce. It is difficult to know what is really happening in the Northern part of the country due to the lack of press coverage. What we know is that both sides have been organizing troops to continue this ongoing conflict and the humanitarian crisis is now enormous. The Ethiopian Federal Government has recently confirmed they took control of the town of Shire and they are aiming to control Tigray’s main airports (Axum and Mekele).

In the meanwhile, on October 22nd there have been demonstrations in Addis Ababa against the interference of the international community in the internal affairs. Many people displayed banners urging the United States to stop supporting the Tigray Peoples Liberation Front (TPLF). 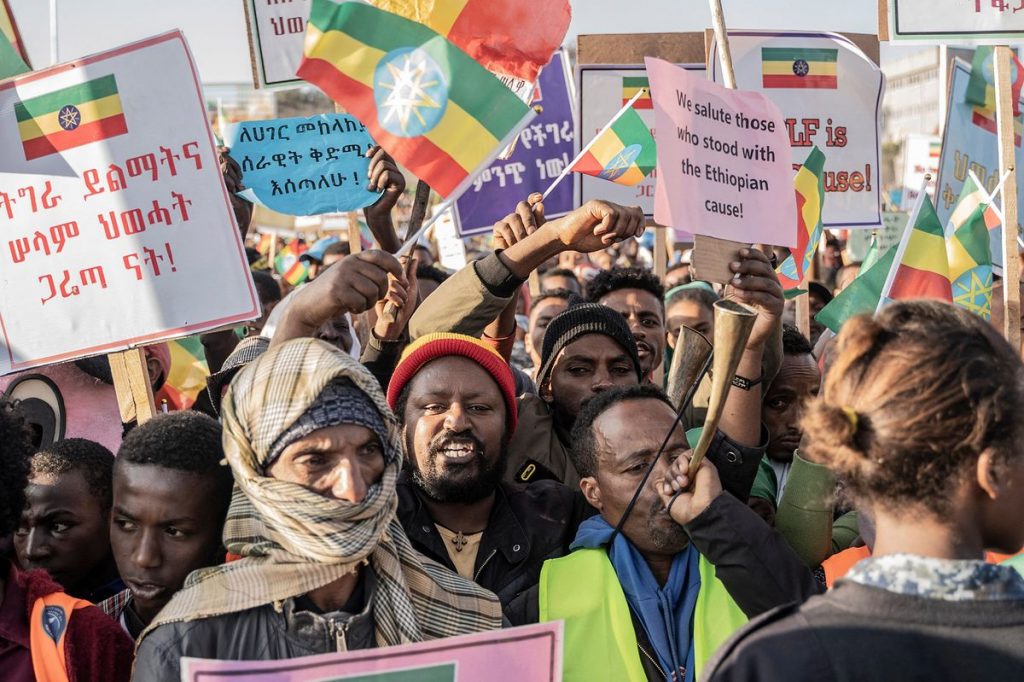 Protesters in Addis Ababa, October 22 against the interference of the international community in Ethiopia’s internal affairs. Photographer: Amanuel Sileshi/AFP/Getty Images

3. Ethiopia travel advice: what destinations are safe to visit?

Just because the political situation is unstable, that does not mean that travelling is not safe in Ethiopia. Life goes on in the capital city of Africa and Addis Ababa is more active and busy than ever. That is why it is so necessary to enjoy Ethiopia’s landscape and cultural diversity.  The conflict affects mainly the Tigray region and some parts of the Amhara Region. That means it is still possible to do some of our top tours such as:

If you have read all the article, we want to encourage you to travel to Ethiopia. We need you more than ever! It is have been a rough path since the Covid-19 crisis. Our local guides are eager to show you around and their families rely on them. We are aware of the problematic with the international inflation. Unfortunately, we are also suffering from food and fuel cost increases. However, the best part of the current situation is that you will be able to enjoy our marvellous culture and landscapes free of  the rush of tourists.

For further information, please do not hesitate to contact us anytime and we will get back to you with more updated travel advice in Ethiopia. 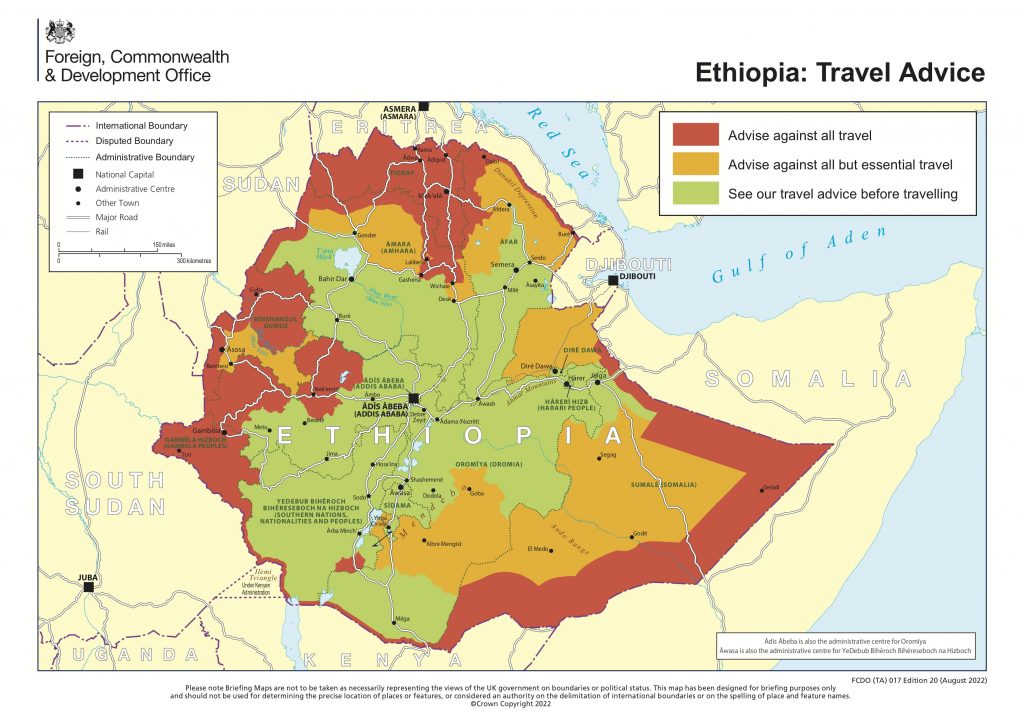